Trust in the LORD with all your heart, and
lean not on your own understanding.
Prov. 3:5 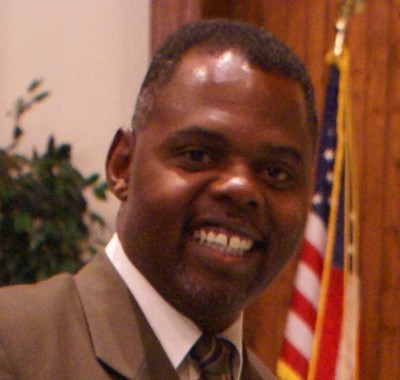 Bruce is a native of Montgomery Alabama.  He committed his life to Christ as young child and was later discipled by Larry Carson at Emmanuel Baptist Church.  He attended the University of Maryland, Western Seminary and his doctorate is from Liberty Baptist Theological Seminary.

Bruce is married to Teresa, and they have two children, Shayna and Breanna.  Bruce served 20 years in the U.S. Army and retired in July 2007 as a Senior Information Systems Professional.   From 2008 to 2011, he served as the pastor of Berean Baptist Church in Charlottesville, Virginia.  Bruce came to Eastdale Baptist Church in June 2011.

John is a graduate of Auburn University in Civil Engineering and has served as an elder at Eastdale since 2008. He served 24 years in the U.S. Air Force and 23 years as a state employee.

John’s passions in life are to show God’s love through serving others and to reach and disciple the lost.  He has been married over 50 years and has three children and six grandchildren.  John is an avid bowler and enjoys playing golf. 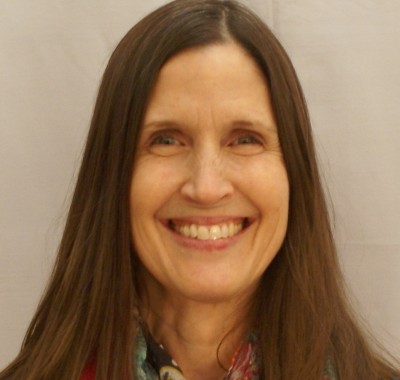 Lynnette’s greatest passion is to see children discover the wonder of the Lord’s majesty and learn to follow Him. Lynnette has been at Eastdale Baptist Church since 1990 and what she loves the most about the Eastdale-family is their strong desire to serve the Lord by reaching our community for Jesus.

She comes from a military family that retired here in Montgomery in 1982.  She graduated from AUM in 1991 and has been working in the commercial insurance industry for many years. 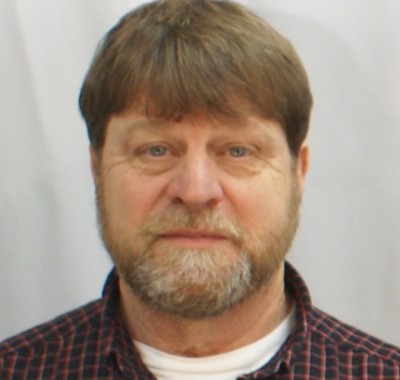 Don Armstrong has been at Eastdale since 1994. He and his family have faithfully served the Lord through Eastdale. Don’s heart beats to lead people to faith in Christ.

In addition to pointing people to Jesus – he senses God has called him to reach young people. Don’s life verse is Philippians 4:13; it says, “I can do all things through Christ who strengthens me”.